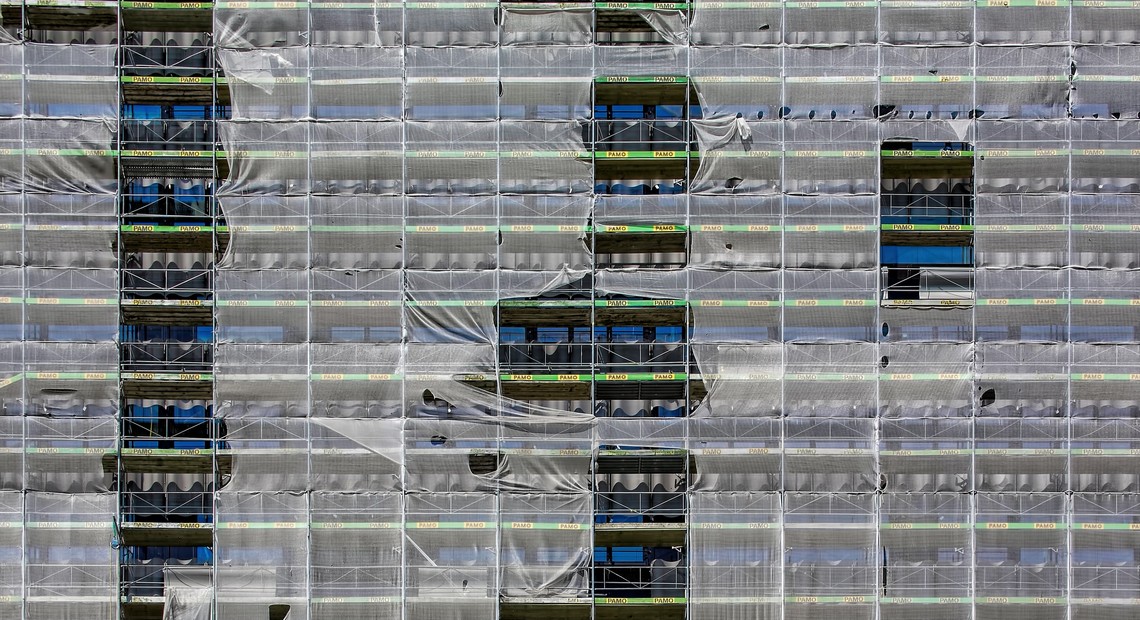 The Thermal Energy and Building Performance Group of IREC has collaborated in the study “Assessment of the patrimony revaluation for energy retrofitted residential buildings” (REPAREH) with the Centre for Land Policy and Valuations (CPSV), The Metropolitan Housing Observatory of Barcelona (O-HB), and The Barcelona Observatory for Architectural Rehabilitation (OBRA) to investigate the context of the revaluation of retrofitted buildings. While European, national, regional, and local policies are geared towards the decarbonisation of the existing park, particular realities as well as existing regulations condition these interventions. Against this background, the benefits of residential rehabilitation are still little known, especially regarding real estate revaluation.

Given the scope of the problem, the study proposed a qualitative analysis involving representative actors of the sector, which allowed a first joint view of the context specifically in the scope of Barcelona. Likewise, a bibliographic analysis has been carried out to establish the current scope of retrofitting and renovations, the retrofitting actions promoted so far, and the different financial mechanisms that support them (via subsidies or financing) over the last years. After the initial analysis, a series of 11 interviews were conducted, capturing the opinion on the subject of the selected people.

From the results of the interviews and their analysis, the conclusions of the study have been drawn, which in the first instance revealed that at present, energy retrofitting, although it involves noticeable improvements in real estate, does not necessarily lead to a revaluation of assets or a higher market price. Ultimately, the market price is more likely to be conditioned by inherent characteristics of the property (location or functional program) and valuable elements for the end-user, which currently include neither the renovation nor the energy vector. Therefore, there is a lack of culture that, together with regulations and policies that do little to promote rehabilitation, become the two main barriers to be overcome.

Learn more about the study by reading the article published in Energy and Buildings (in English) or by downloading the report (in catalan):