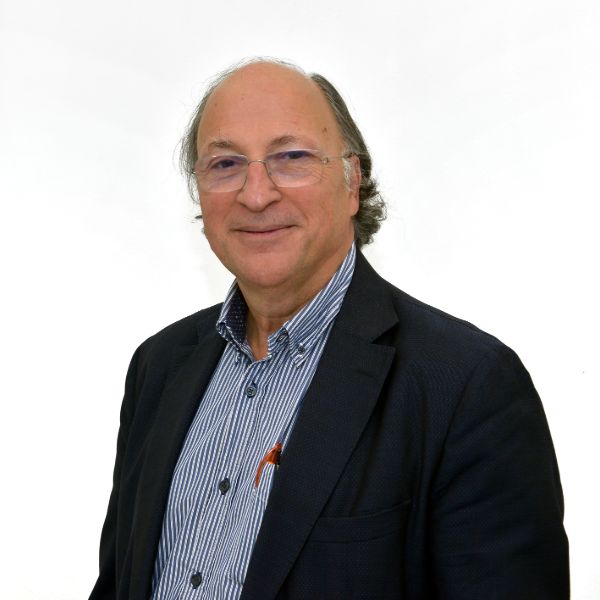 Professor J.R. Morante is, since 1985, full professor of the Faculty of Physics of the University of Barcelona. Since 2009 he has been the director of the advanced materials for energy area of the Energy Research Institute of Catalonia, IREC, and since the end of 2015 he has been appointed as director of this public research institute.

Currently, he is focused in the introduction of the renewable energy and the environment impact of the energy.  Likewise, he is specialized in energy conversion processes at the nano scale and he is focused on the use of these processes for energy storage and the production of solar, synthetic fuels and added value chemicals for the replacement of fossil sources. Also, he is involved in the deployment of sustainable mobility based on batteries and/or on hydrogen as well as in smart energy networks for sustainable cities and societies.

He has co-authored more than 600 publications, without proceedings and books, with more than 33.000 citations (h=96) according GS data base. He has 24 patents, has been advisor of 53 doctoral theses, has participated / coordinated numerous projects in different international and industrial programs (> 55). He has organized various international technological scientific conferences in the field of sensors / microsystems and energy and has been distinguished with the medal Narcís Monturiol of the Generalitat de Catalunya. He has also served as vice president of the European Materials Society and has also been editor-in-chief of the Journal of Physics D: Applied Physics.