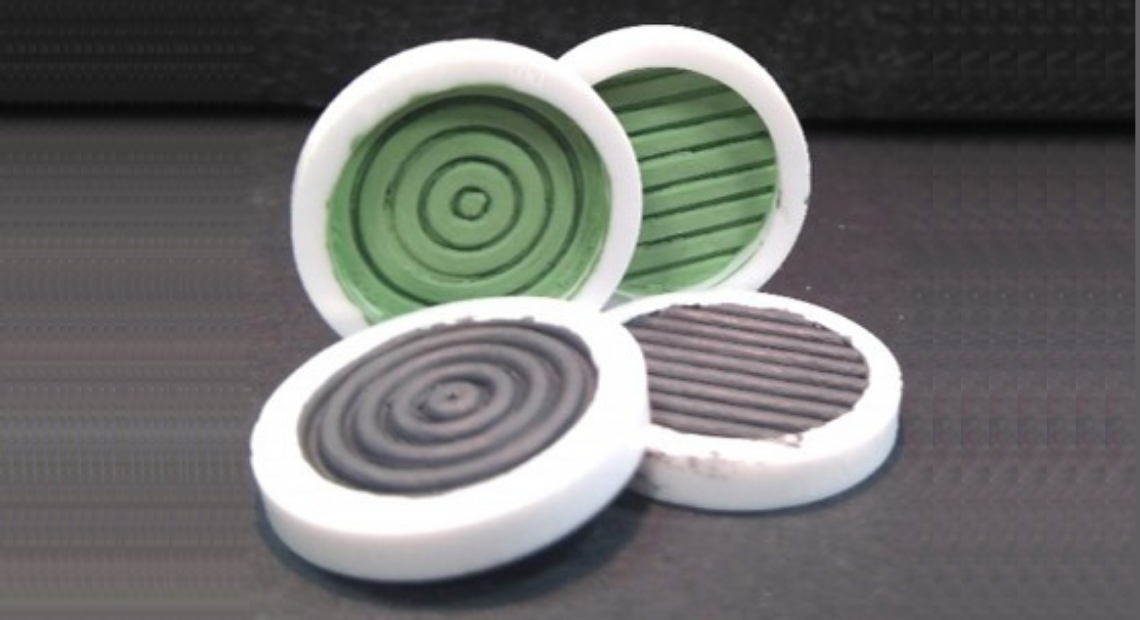 Albert Tarancon and Marc Torrell, from the Nanoionics and Fuel Cells group at IREC, coordinated the consortium and took the leadership of the scientific proposal that guided to the successful completion obtained at the end of the 3DMADE project.

The main results of the project have been the fabrication and characterization of enhanced solid oxide fuel cells and electrolysers, as well as new architectures for catalytic reactors, leading to different high impact international scientific publications.

In conclusion, the project demonstrates that ceramic 3D printing technologies can bring a new scenario in the energy field, especially for high temperature devices. The definition of hierarchical combinations of macro and micro structures that increase the active area of the devices, which facilitates their integration and thermal management, is a new research field that can lead to great improvements on the following years. One of the first demonstrations of this concept, developed within 3DMADE, has been the increase of 60% of the SOFC performance by defining corrugated electrolyte membranes produced by SLA-3Dprinting of 8YSZ.