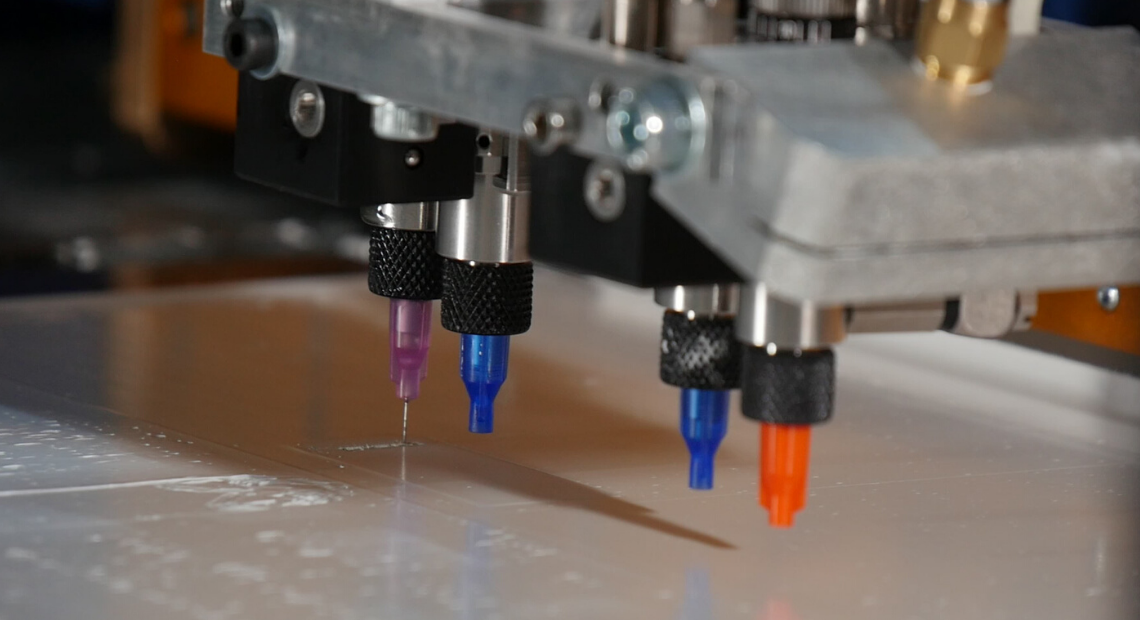 Hydrogen technologies are here to stay. In the context of the current climate crisis, the cities of the future must be free of emissions, and hydrogen will play a key role. A new methodology, developed by a European consortium coordinated by IREC, brings the dream closer to reality: manufacturing of fuel cells is more feasible, both in terms of cost and efficiency.

The design was conceived in the framework of Cell3Ditor, an ambitious European project that has developed 3D printing technology of devices based on functional ceramics. The leaders of the project speak of “table-top factories”, an innovative concept that implies that no large industrial infrastructure is required to obtain these cells. The initial investment is estimated to be 10 times lower than for traditional methods, facilitating the penetration of fuel cell technology into the market and creating high-skill jobs.

The method is a revolution in the sector, from an environmental and economic point of view, by drastically reducing both energy consumption and the material wasted in the process. Until now, fuel cells were produced by expensive multi-step processes. 3D printing allows to concentrate these steps in one.

“The solution developed by Cell3Ditor represents a change in paradigm for the manufacturing of fuel cells, allowing a more sustainable and customizable processing, facilitating the implementation of hydrogen technologies”

The Cell3Ditor project has received recognition from prestigious European institutions. It won the innovation award given by the most important European partnership in the sector: The Fuel Cells and Hydrogen Joint Undertaking. More recently, the Cell3Ditor project has been granted with the prestigious Solar Impulse Label for the 1000 most efficient solutions worldwide, in terms of profitability and lower environmental impact.

More information in the press release:

The Cell3Ditor project has received funding from the European Union’s Horizon 2020 programme under grant agreement No 700266.