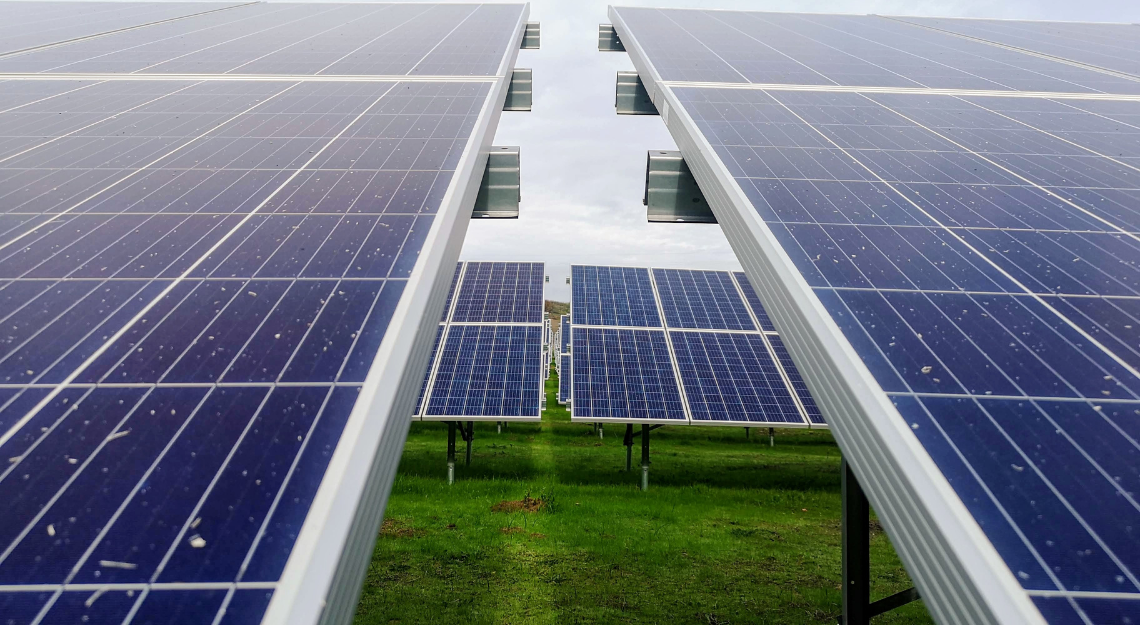 The Observatori de les Energies Renovables de Catalunya, a knowledge and dissemination initiative promoted by the main Catalan organisations working in the field of renewable energies and efficient energy management, including IREC, has presented the executive summary of the 2020 status report on the progress of the implementation of renewable energies in Catalonia.

The report highlights two exceptional circumstances, on one hand the impact of COVID 19 which has led mainly to an unprecedented halt in social and economic activity and, therefore, also industrial, and which has resulted in a significant reduction. of energy consumption. On the other hand, meteorology is especially conducive to hydroelectric generation. Both factors, together, require extreme caution in any analysis of data on the generation and consumption of renewable energy.

In 2020, Catalonia covered 80.4% (84.1% in 2019) of electricity demand with external resources before consumption due to pumping – nuclear energy, fossil fuels and imported electricity — and 19.6% (15.9% in 2019) with its own resources: water, wind, sun, biomass, biogas and waste. This improvement must be attributed, unfortunately, to the external factors identified, the impact of COVID and meteorology. These two factors have also been the cause of the decrease in CO2 emissions associated with electricity generation, from 124.4 kg of CO2 per MWh generated in 2019 to 96.3 kg of CO2 in 2020.

The Observatory points out in the report the data of the ICAEN of Prospectiva Energètica de Catalunya, PROENCAT 2050, that to cover the electricity demand two scenarios can be established. A first scenario in which the optimization of the renewable production is prioritized, where generation efficiency criteria are more relevant than location criteria. In this scenario, the required generation power would be 63 GW, which would be distributed in photovoltaics on land, in photovoltaics on roofs and man-made spaces and in wind. The investment required, only in generation infrastructure, to carry out the energy transition according to this model is 51,525 million euros. The second scenario prioritizes the occupation of areas already altered by human activity, and in this model increases by 5.1 the GW of generation power needed to be installed to cover the electricity demand planned for 2050 in Catalonia, reaching 68.1 GW, they correspond to photovoltaics on land, to photovoltaics in roofs and man-made areas and to wind power. In this scenario, the investment in generation infrastructure needed to implement renewables is 57,210 million euros.

The impossibility of a scenario based solely on implementation in disturbed areas is clear, in both cases it is a question of prioritising one criterion or another. It is also clear that the cost of opting for a model where generation efficiency is a secondary consideration is around 6,000 million euros. This shows the high economic cost of the energy transition of more than 50,000 million euros, only in generation infrastructures in the best of cases, and it is clear that a close collaboration between the public and private sectors will be necessary to be able to meet the challenge.

The Observatory of Renewable Energies of Catalonia has also drafted a positioning document that has reached the highest officials of the Government in the deployment of renewable energy and to the President, which states that without a direct participation of the sector in the definition process of policies and models of energy transition, as well as in their materialization, it will not be possible to make it effective.

For the Observatory, the climate emergency situation is both serious and indisputable, and points to the global consensus on the fact that a widespread renewable energy is essential in any strategy to combat climate change.

Learn more about this report (in catalan):