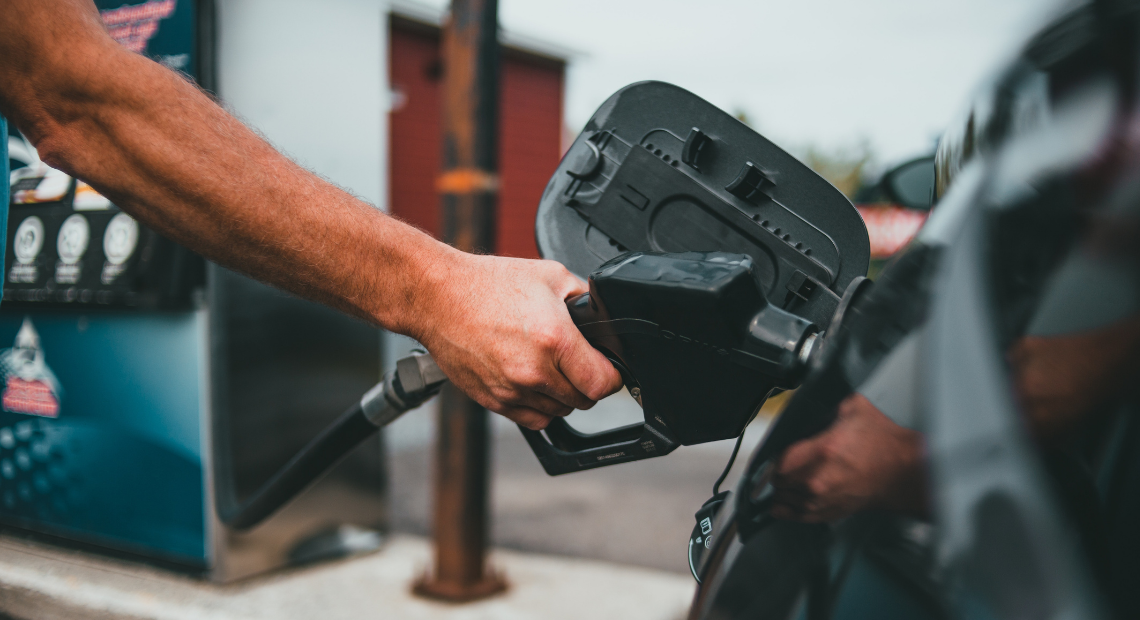 Heat‐to‐Fuel is a Horizon 2020 EU‐funded project carried out by 14 partners from across Europe that aimed to deliver the next generation of biofuel production technologies supporting the de‐ carbonization of the transportation sector. The project held a final meeting in Vienna where all partners gathered to conclude the project and discuss the final outcomes.

The basis of the project was the combination of aqueous phase reforming and Fischer-Tropsch technologies to overcome individual limitations. Both dry and wet organic wastes can be integrated, with mutual advantages to maximize the total process efficiency. In this way, heat-to-fuel improved the biofuel technologies by a diversification of feedstock for biofuel production, upgrading the overall efficiency and reducing the biofuel costs.

In particular, the Energy Storage, Harvesting and Catalysis group at IREC contributed with the development, supply and implementation of a catalyst for the production of synthetic liquid fuels at a demonstration plant located in Vienna.

Industrial cobalt-based catalysts were passivated by growing a shell of alumina around cobalt nanoparticles to reduce the deactivation during Fischer-Tropsch synthesis. Experimental results proved that the deposition of 3-6 alumina atomic layer cycles reduced catalyst deactivation, so the technical feasibility of this technique was validated.

A second strategy in the catalyst development consisted to explore the role of lanthanides as promoters using relevant biomass-derived syngas mixtures. During the project, it was revealed that both the presence of carbon dioxide in the feed and lanthanides in the catalyst led to higher selectivity to long-chain hydrocarbons such as gasoline, kerosene and diesel fractions; which are interesting for the future of the EU transport sector.

This project has received funding from the European Union’s H2020 research and innovation programme under grant agreement number 764675.