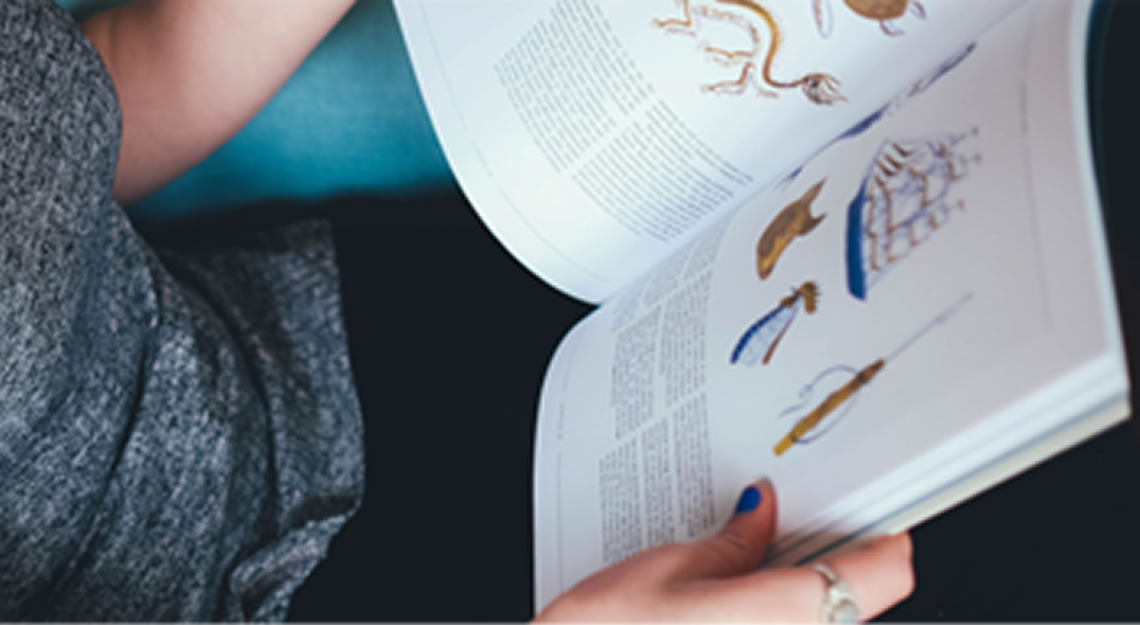 The latest in renewable energy: an eco gas that comes from mud / JORDI OLIVÉ

As result to the pilot plant of natural gas generation of renewable origin, through the process of biogas methanationin, in Riu Sec, located at a treatment facility in Sabadell, has had again notoriety in the media. The most recent in the ARA newspaper with article entitled “L’últim en energia renovable: un gas eco que ve del fang” with an interview to John Chamberlain of Naturgy and Teresa Andreu, from the IREC Energy Storage, harvesting and Catalysis research group, about the COSIN project of the RIS3CAT Energia Community.

The Energy Storage Group of IREC has been responsible of the pilot plant design, commissioning and currently his operation. IREC working to determine the optimal operational conditions so that the obtained gas has the same quality as natural gas of fossil origin. The catalysts for the conversion of the biogas to synthetic natural gas using renewable source hydrogen developed by IREC will be validated in the pilot plant.

The methanation unit is the result of collaborative efforts  between the Catalonia Institute Energy Research (IREC), Naturgy and the German spin-off Ineratec GmbH. This pilot project is connected to an upgrading system of biogas developed by Cetaqua.

The CoSin project, led by Naturgy, is part of the RIS3CAT Energy Community, created by the Regional Government of Catalonia through ACCIO, which involves industrial research projects, experimental development and innovation aimed at driving the energy sector towards a more sustainable and efficient model. The project is co-financed by the European Regional Development Fund of the European Union, under the framework of the ERDF Operational Programme for Catalonia 2014-2020, and by ACCIÓ, through the RIS3CAT Energy Community.