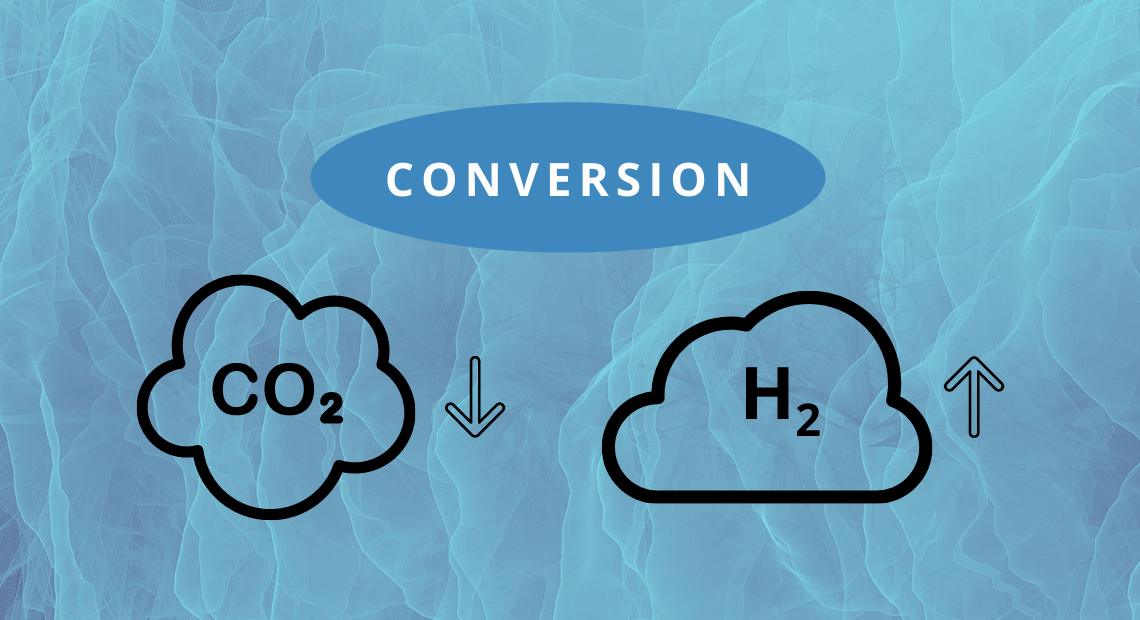 The main goal of the CD&HYCATS project was to develop new catalysts based on transition metal carbides (TMC of 5 and 6 groups) for their application in two processes: the alternative H2 production using biomass derived resources and the chemical recycling of CO2 through its direct conversion to methanol or through the syngas obtention.

Different preparation methods including the use of microwaves and ultrasounds have been used to obtain the catalytic materials based on TMC (M= Mo, W, V, Nb, Ta). Then, catalysts based on TMC/ZnO-CeO2, TMC/CeO2-ZrO2 and M’/TMC (M’= Cu, Co, Ni) have been studied in the catalytic steam reforming of C1-C3 oxygenates, methanol, ethanol and acetone. Moreover, the photocatalytic H2 production from methanol and ethanol as sacrificial agents has been performed with nanostructured-TMC/TiO2 and TMC/ZnO photocatalytic systems. For the CO2 hydrogenation to methanol, new systems based on TMC/ZnOGa2O3ZrO2 and M’/TMC (M’= Cu, Ni) have been explored and a systematic study of group 5 TMC-based catalysts for the reverse water gas shift reaction has been carried out. In all cases, catalytic materials have been deeply characterized before and after reaction; thus, determining the relationships between the catalytic behavior and the characteristics of the catalysts.

Results from the project have been disseminated through different national and international congresses. Several publications in recognised international journals in the fields of catalysis, materials and energy have been achieved. Noteworthy, 2 PhD thesis have been defended, Mrs. Xianyun Liu in June 2018 and Mr. Arturo Pajares Rojas in July 2021.