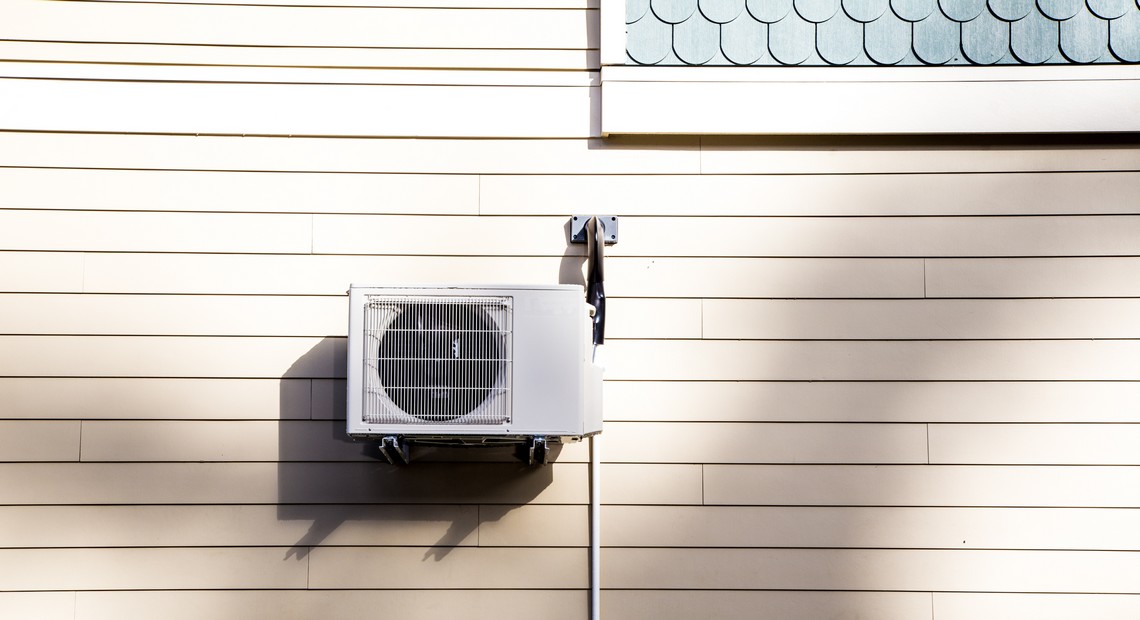 The project “Laboratory Testing of Heat Pump Controllers for Demand Response through OpenADR Protocols” was carried out by the Thermal Energy and Building Performance group of IREC, under funding from Electric Power Research Institute (EPRI) in the US and Naturgy in Spain. In this work, the researchers investigated the compatibility of the OpenADR 2.0 standard to provide automated demand response with heat pumps. OpenADR* is an IEC standard used to communicate signals for requesting and providing demand response services in the electricity grid. It is structured in the following way: a Virtual Top Node (VTN) or a master, for example an aggregator of flexibility, sends a request to a Virtual End Node (VEN) to change the energy consumption of an end-use device. The VEN will coordinate with the end-use controls to provide the change in energy consumption.

The project work consisted of testing the demand response using an experimental setup of the VTN and VEN connection with a market available end-use device, a 10 kW air-to-water heat pump installed in IREC’s laboratory in Tarragona. For these experiments, the hardware-in-the-loop concept was applied, with the real heat pump in the lab connected to a virtual building model. The tests covered typical days of Madrid’s climate, different times of the day in both heating as well as cooling modes. Several levels of demand response tests included limiting the power consumption to 70% of the heat pump nominal power for 3 hours (general curtailment), to 40% of nominal power for 2 hours (critical curtailment), and turning off the heat pump for 1 hour (emergency curtailment). Also, different heat pump controller strategies were applied, based on the adaptation of the supply temperature delivered by the heat pump.

The results revealed that the OpenADR standard is a stable, standardized, and efficient communication platform to transmit demand response requests to a heat pump controller. Furthermore, the requested power reductions from the heat pump were achieved successfully without compromising comfort or end-users costs. These results are promising as they show the path for enabling demand response for small consumers at a large scale, which will eventually help to facilitate the management of the power grid while providing monetary benefits to the end-users.