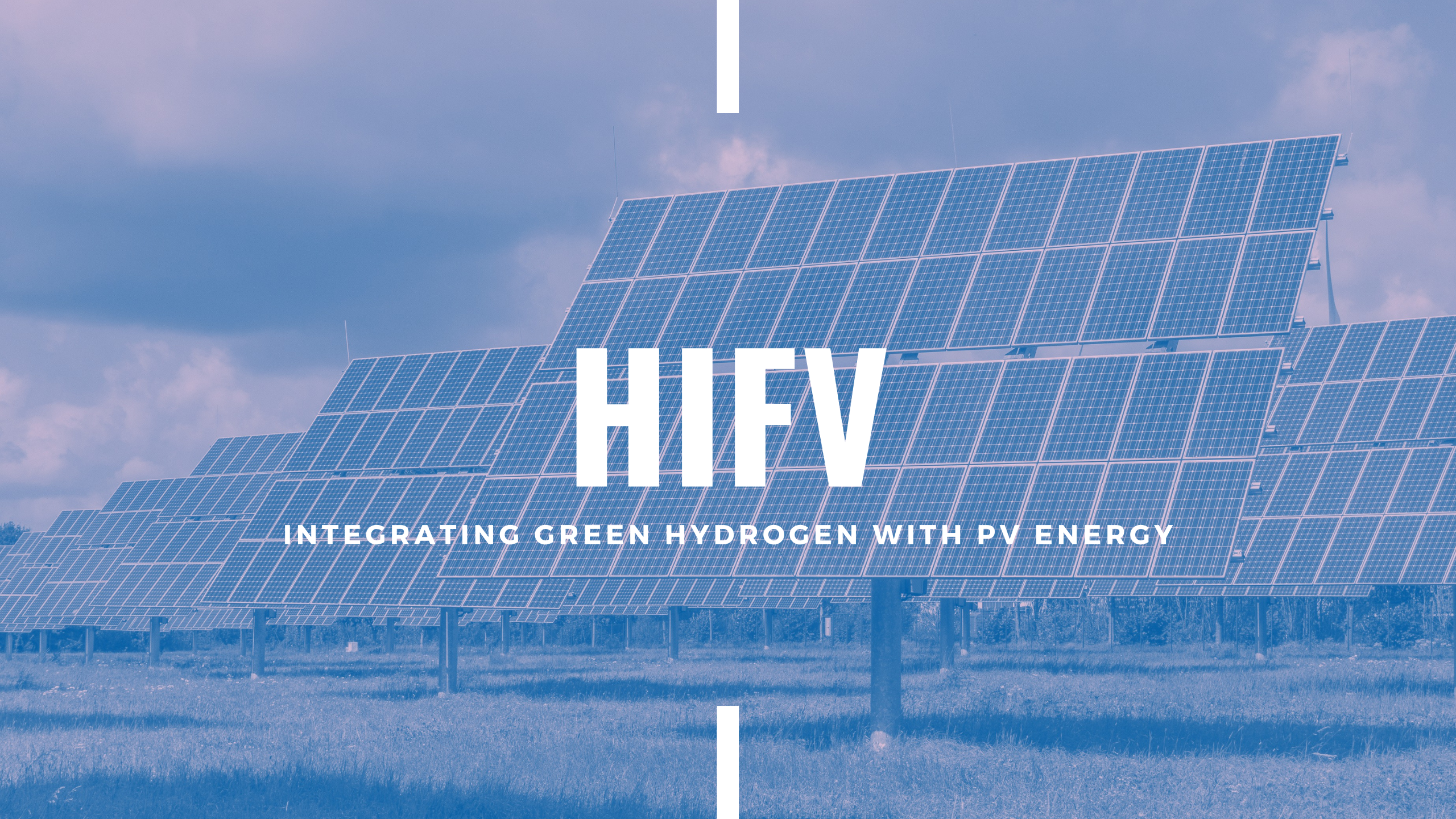 IREC has been granted the HiFv project, which is an INNOTEC project for industrial research and experimental development between a Catalan company (Àliter Grup Renovables) and TECNIO accredited technology developer (IREC).

The HiFv project stands for “Desenvolupament d’un sistema de generació d’hidrogen net acoblat a una planta d’energia solar fotovoltaica“, which focuses on the design of an integrated green hydrogen generation system using a highly-efficient photovoltaic solar energy that will minimize conversion losses. The generation of this green hydrogen will be studied with the use of high temperature electrolyzers based on solid oxide cells (SOEC), with efficiencies (> 85%) much higher than competing technologies (PEM, AEL).

The project also includes a techno-economic analysis of the operation modes of the electrolyzer, powered by a photovoltaic plant, in order to ensure its viability, maximizing its durability and hours of operation by comparing the results to maximum efficiency and / or maximum production, as well as dynamic transition processes between both points of operation.

HiFv will run for 2 years, is led by Àliter Grup Renovables. IREC aims to position as a research reference centre in the field of green hydrogen and the integration of renewable energies. The groups involved at IREC are the Nanoionics and Fuel Cells group and the Power Systems group.

This project has received the support from ACCIO.