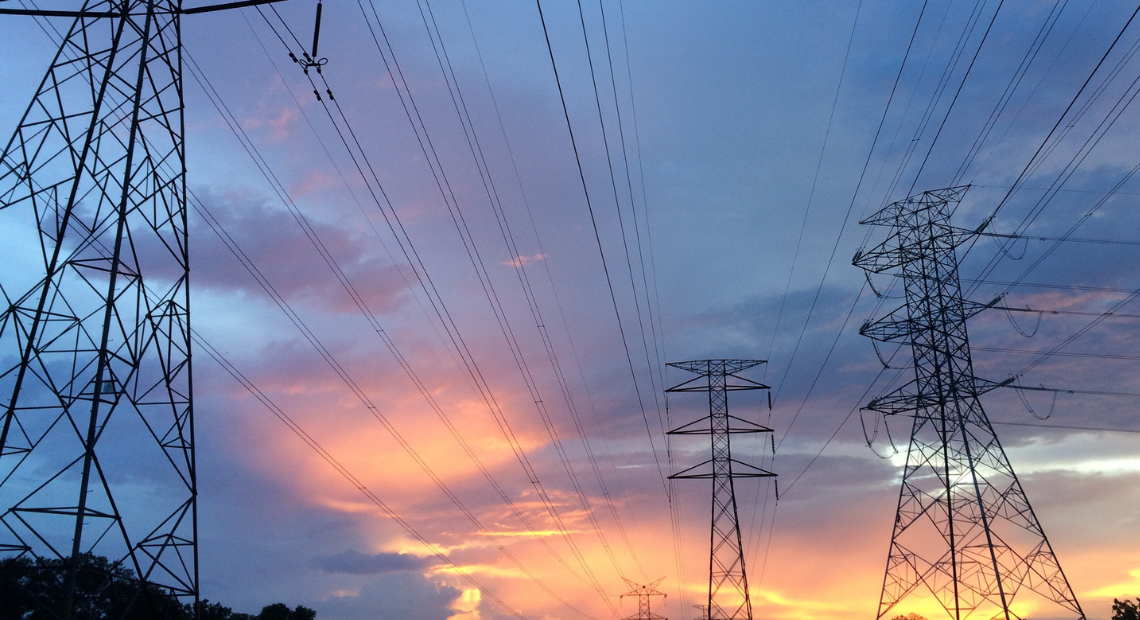 Our experts at IREC consider that the risk of a global blackout in Europe is very low, as the electricity grid system is robust and has contingency plans. José Luis Domínguez, head of the Power Systems group at IREC, points out that the structure of the European electricity system is divided into independent zones, which reduces the risk of a large-scale energy failure, and countries have energy reserve systems in place to try to cover any generation problems that may occur.

The possible causes of a global energy system failure are the lack of potential energy supply of fuels for a certain existing generation in the system, low renewable production over certain periods of time and the lack of systems of ‘ back-up ‘, as well as a failure in the systems of forecasting and prediction of the generation and the consumption. Cyberattacks and extreme weather events could also affect the electricity and energy system in general.
However, IREC assures that this failure is very unlikely, as each country has its own electricity security and, although all of them are connected, they can also work separately. Spain and Portugal, as a matter of fact, have the same electricity market, but the operation of the network is independent, which increases security.

In parallel to IREC works on projects to improve the resilience of cities and the electricity grid at the regional level from the point of view of climate change and cybersecurity, and also develops impact mitigation techniques in the event of big failures.

We have launched a press release in Spanish and Catalan: