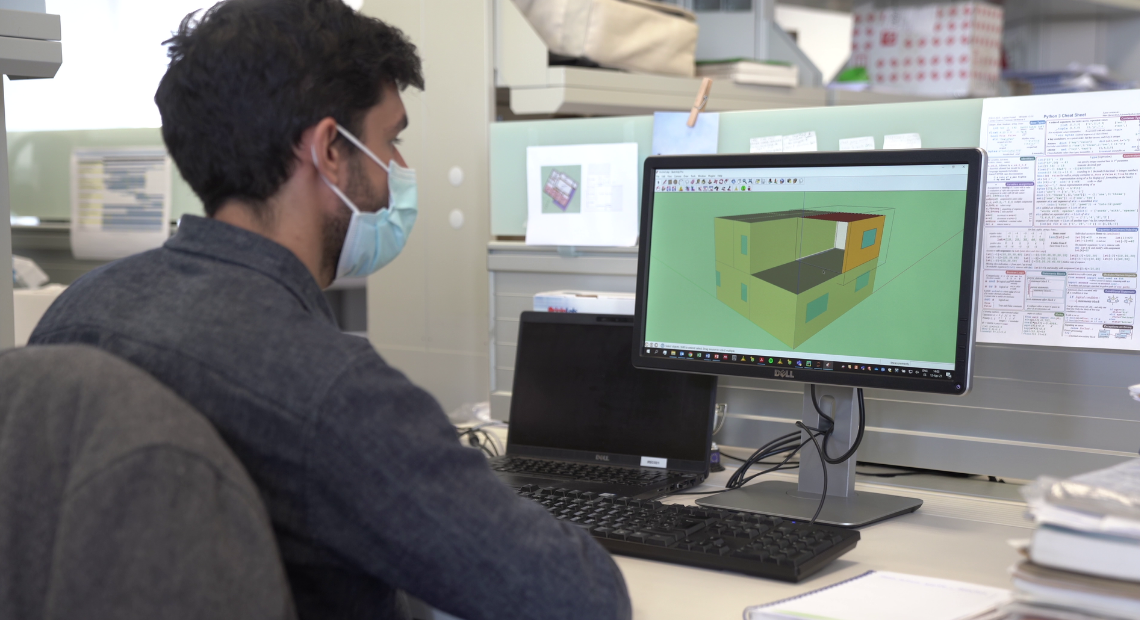 A total of eight research groups have participated in the second edition of the Lab to Market (L2M) program, an initiative promoted by the R+D+i Energy for Society (XRE4S) Network with the aim of helping participants to identify technologies that have potential for commercialization. In the second edition that has just ended, the research teams that have participated in the initiative are part of the Catalonia Institute for Energy Research (IREC), the Barcelona Supercomputing Center (BSC), the Eurecat technology center, the Catalan Institute of Chemical Research (ICIQ), Universitat de Girona (UdG), Universitat Politècnica de Catalunya (UPC), Universitat de Lleida and the Institute of Materials Science of Barcelona (ICMAB-CSIC).

Among the projects selected for the second edition, IREC has received specific assessment for the flexible heating and cooling solutions for efficient buildings, two complementary control algorithms to improve the operation and performance of heating and cooling systems.

The program, which is still ongoing, offers personalized attention to researchers who are part of the network and who wish to valorize or transfer a technology in the field of energy. The ultimate goal of the ‘L2M’ program is to help groups protect innovations, find licensees or create a ‘spin-off’. Of the 16 technologies assessed during the two first editions of the L2M program, 3 of them plan to create a ‘spin-off’.

A related press release (in Catalan and Spanish) is attached in the following links:

This project is co-financed by the European Regional Development Fund of the European Union in the framework of the ERDF Operational Programme Catalonia 2014-2020 and supported by the Secretary of Universities and Research of the Ministry for Business and Knowledge of the Government of Catalonia.