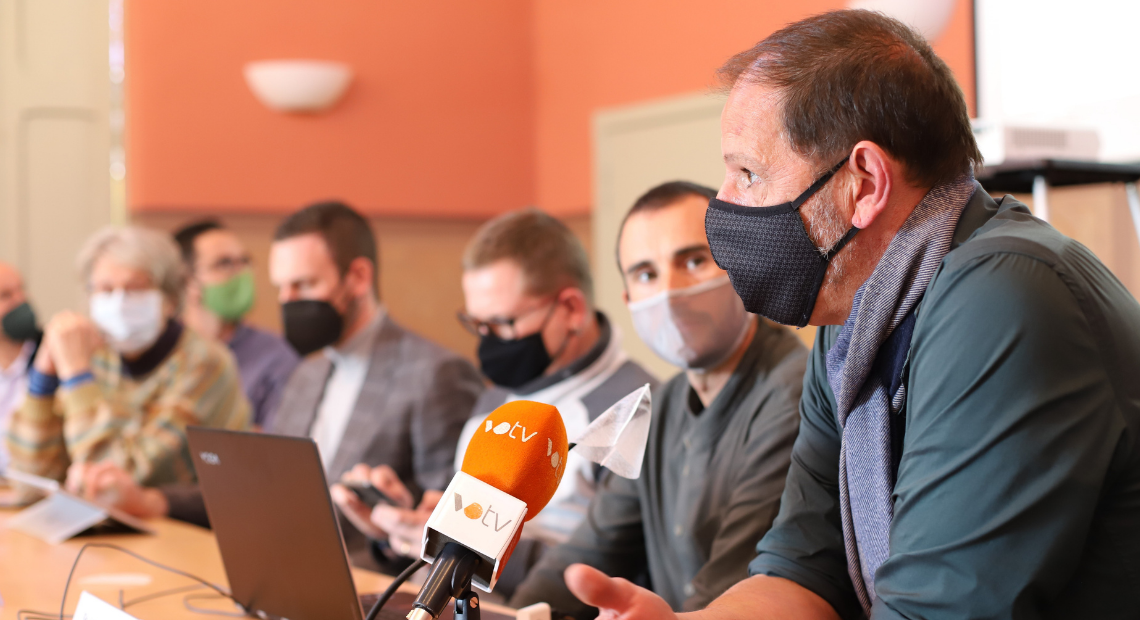 A Catalan consortium has presented a project to promote energy communities among citizens, entities, companies and the public administration with the aim of reducing the price of electricity, and favoring the energy transition and the decarbonisation of the economy. The project is called Som Comunitat Energètica and is formed by Cíclica (leader), IREC, Electra Caldense and Dies d’Agost, as well as MicroPobles as an associate member.

This January, the Som Comunitat Energètica platform has been published, a platform that allows simulating the creation of energy communities among the neighbours to know the energy and economic savings the community would entail, and also knowing which agents and facilitators -administrations and companies- operate nearby “It is so important to uncover the energy and economic potential of new energy communities with the creation of a meeting space between citizens, entities, companies and the public administration with the alliances that allow running these projects around the territory”, declares Joaquim Arcas from Cíclica, coordinator of SomComunitatEnergetica.cat.

The initiative intends to reach the neighborhood communities, which, in addition to reducing losses in energy consumption, can now invest in other initiatives, such as the maintenance or the improvement of the buildings. Participating in an energy community requires an initial investment that “pays off in a few years, between 3 and 8, depending on whether the subsidies are taken into account”, according to the researcher from the Thermal Energy and Building Performance group at IREC, Jordi Pascual. “The price of kWh is reduced from the beginning, both by the self-consumed energy that, therefore, is no longer billed via the marketer, and by the surplus energy, which is either shared with the other members of the community or the network, ”he added.

The project was presented today, January the 27th, 2022, at a press conference in Caldes de Montbui. The attendees were  the Mayor of Caldes de Montbui, Isidre Pinea; the Councilor for Climate Action of Caldes de Montbui City Council, Jordi Martí; the Director General of the Social and Solidarity Economy, the Third Sector and Cooperatives of the Generalitat, Josep Vidal; the technical managers of the platform, Joaquim Arcas and Jordi Pascual; the head of Micropobles, Maria Crehuet, and the CEO of Electra Caldense, Oriol Xalabarder.

You can find the press release in Catalan and Spanish in the links below:

This project is promoted and financed by the Department of Labor, Social Affairs and Families of the Generalitat de Catalunya.