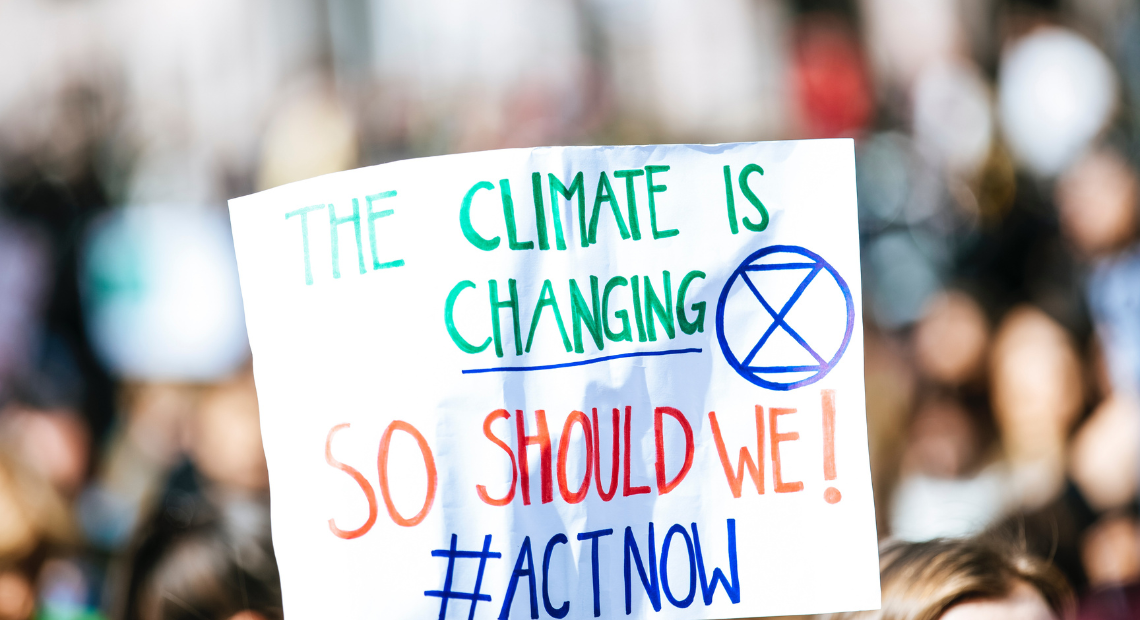 In the beginning of July, researchers of the Thermal Energy and Building Performance Group of IREC and from associated partners participated in several events to disseminate the results of the ComMit-20 project. ComMit-20 seeks to establish the short- and long-term impacts of the pandemic situation of COVID-19 as well as extreme climatic events, like heat waves. Its objective is to propose adaptive measures, policies and recommendations aimed at increasing the resilience of buildings and urban communities.

On Wednesday 6th July, researchers from IREC (Elisenda Clèries and Luca Borghero) attended an internal debate from the Alliance against Energy Poverty (APE) to talk about how high temperatures affect people differently according to socioeconomic factors. The session was divided in two parts: the introduction of key concepts and the discussion table where IREC researchers were invited. Laura Oliveras from ASPB (Public Health Agency of Barcelona) introduced the relationship between health and outdoor temperatures. The gender is a key vulnerability factor identified, affecting women in more than double than men. Another crucial variable is the time exposure to high temperatures, which can be measured with number of tropical nights (over 20°C) or torrid nights (over 25°C). However, the lack of consensus European indicators to measure summer excess morbidity was highlighted as a pending task. Marcello Avanzini from Ecoserveis focused on the design of resilient cities in a context of climate change. He introduced the concept of urban heat island: significantly warmer areas in similar climate conditions due to human activity. The principal mitigation actions for this effect are: planting green infrastructure, encouraging evaporative cooling techniques, building rehabilitation (insulation, ventilation, shading etc.) and increasing albedo changing to lighter colours in the roofs or pavements.

Air movement in the house can also help to ameliorate the thermal sensation of the occupants. Simple portable fans can make people feel a temperature up to 3 °C lower. Nevertheless, as suggested by Hyerim Yoon from ICTA (the Institute of Environmental Science and Technology of UAB), this effect becomes less relevant when the air temperature reaches 32 °C. The topic of her research is indeed to investigate which measures people in Catalonia are tacking to keep their homes cooler as the temperature rises.

During the session, it was discussed how to approach the line to defend energy sovereignty also in summer. The main concern brought to the table was that public climate shelters could become places of class segregation, or how these are not designed for mobility-reduced people. Moreover, the price of energy was considered since it draws the media’s attention. The impact of future energy poverty inside society wants to be quantified by reporters. Other questions were raised such as: since nowadays not all households have air conditioning technologies, will it be necessary to put funds on transforming all households into resilient shelters? Can public funds be invested into a privatized residential park without increasing the existing social gaps?

Closely related to these topics, three IREC’s researchers of the ComMit-20 project have attended the International Congress on Project Management and Engineering, which was held in Terrassa from the 5th to the 8th of July: Elisenda Clèries Tardío described the design of Domestic Hot Water profiles with high occupancy levels in a strict lockdown scenario. Alba Ruiz de Alegría-Sala threw light on the impact of how the requirements of air renovation due to COVID-19 affect the indoor environmental quality inside educational buildings. Laura Álvarez Flórez made clear a method to boost demand side management using emission-based penalty signals. In addition, she illustrated it with a practical case on how the pandemic has influenced the grid emissions.

During the congress’ sessions, the common subject was sustainability: environmental, economic and social pillars. The topics and results discussed at the conference have shown that the research in extreme events is necessary to put light on how technology, data analysis and design help to mitigate effects on the most vulnerable sectors.