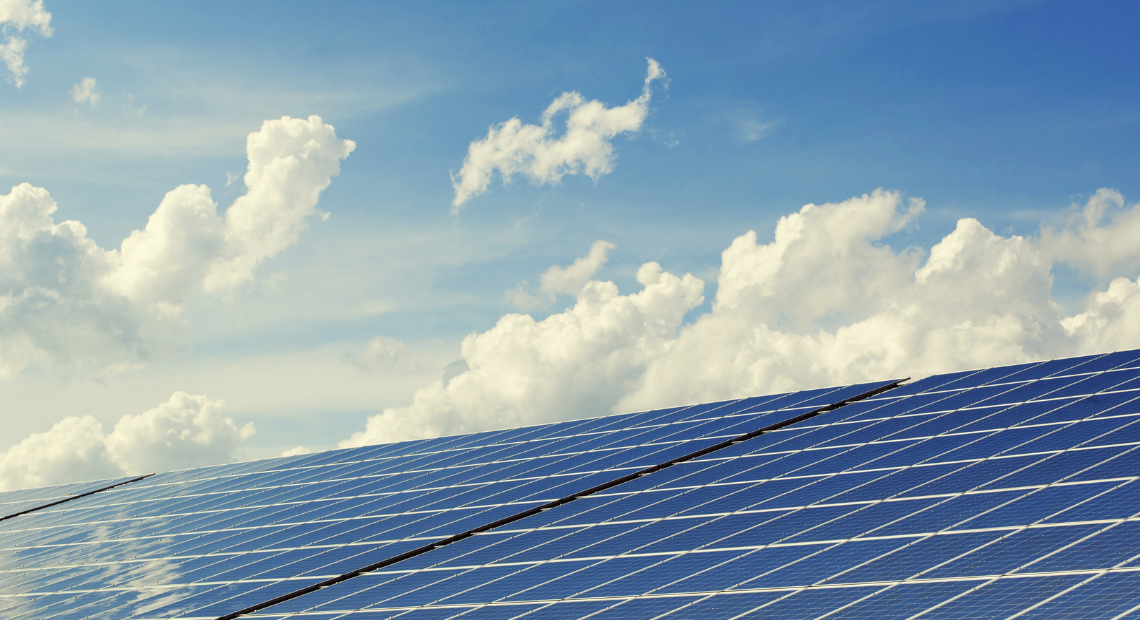 RESOL project as part of the coordinated ValPEC project has finished. The goal of RESOL was to develop electrochemical systems useful for deploying solar refineries.  The overall project involved 3 partners in Spain: IREC, INAM and ICN2. The Energy Storage, Harvesting and Catalysis research group of IREC targeted three different approaches:

1) Generation of green hydrogen with special attention on solar hydrogen as energy carrier, or basic feedstock for hydrogenation processes of CO2

In RESOL, efforts were focused on improving the catalysts and their performance, as well as to construct a novel reactor design. This could reduce the overpotential and increase the selectivity and productivity towards specific sub-products such as CO, syngas, formic gas, methanol, methane or double bonded carbon molecules. Besides the system design constraints, the final energy balance and the overall efficiency and productivity were improved achieving solar to fuels efficiencies above 12%, and solar to hydrogen between 15% and  18%. This corroborates the industrial feasibility of electrosynthesis-based reactors, capable to replace processes involving fossil energies, emitting CO2.

IREC developed advanced catalytic materials, for each specific product, based on abundant, non-expensive and environmental friendly transition metals (e.g. Ni, Fe, Co, Mn, Mo), reaching low overpotential for the oxygen evolution reaction as well as for the cathode application (CO2RR, H2O RR, NRR). New compound catalysts morphologies and structures were fabricated to achieve high current densities and to avoid the low electrical conductivity of the metal oxides based catalysts. New strategies of Gas Diffusion Electrode, GDE, were developed to guarantee a significant increase of the current density to above several hundreds mAcm-2, while ensuring the industrial feasibility of the achieved productivity, selectivity and life time (avoiding degradation). The procedure was applied to syngas and other CO2 reducetion products during this project, such as, CO,  formic acid, methanol and ethylene, as fuel and commodity molecules with significant interest in the industry.

On the other hand, bifunctional electrocatalysts with high stability for direct electrolysis of seawater have been implemented for green hydrogen production. In parallel, IREC carried out a proof-of-concept the bias-free photoelectrochemical water splitting with tandem devices by combining metal oxide photoanodes and thin film silicon photovoltaics. These results serve for validation and aim at bringing future interest on this technology, for decentralized applications in remote areas.

The production of green hydrogen was also addressed to its use for the hydrogenation of CO2 using parallel technological approaches as thermo-conversion or plasma reactors.

Finally, the degradation of organic molecules (e.g. dyes) was studied in the anodic side for obtaining added-value chemical products, and on the reduction of nitrates to products such as ammonia in the cathode. This last reaction was developed with Ti-based catalysts, which confirmed to be a promising alternative for both environmental remediation and waste valorization, reaching high efficiency values. Ammonia is a molecule of interest as an alternative to hydrogen as a fuel and/or as hydrogen storage.

Future activities derived from this project aim at integration of the different subsystems and their scale-up for demonstration. These electrochemical routes will help to build a zero-carbon economy by avoiding the use of fossil fuels, and constitute a step forward to establish a national and European economy-based on renewable energy.  The capacities to design advanced catalysts and controlling their characteristics at the nano scale level, have proved the industrial feasibility and competitiveness of the electrochemical conversion of CO2, or the production of hydrogen as an alternative for the future energy model, considering solar and dark refineries as energy paradigms delivering high current densities at low voltage cells improving energy balance with high stability.