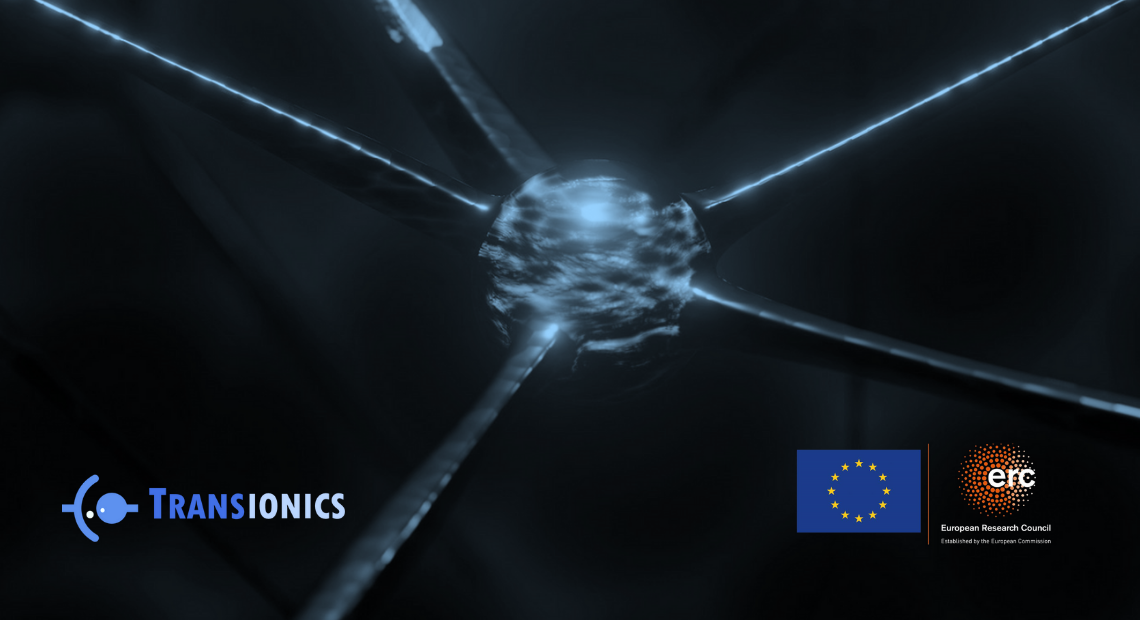 Albert Tarancón, Prof. ICREA and head of the Nanoionics and Fuel Cells group at IREC, has been granted a European Research Council (ERC) on Proof of Concept (PoC) grants for TRANSIONICS (ID 101066321), devoted to Solid-State Ionics Synaptic Transistors for Neuromorphic Computing. The project starts on June 2022 and will last for 18 months.

This top-up funding will help them bridge the gap between the results of their pioneering research and the early phases of its commercialisation. The grants are part of the EU’s research and innovation programme, Horizon Europe.

Neuromorphic computing will revolutionize artificial intelligence for applications such as autonomous driving, smart diagnosis or natural-language understanding by emulating the operation of efficient biological neural networks. The main challenge in this field is the substitution of conventional transistors for synaptic transistors able to learn in ways similar to a neural synapse, i.e. the development of multistate non-volatile transistors. However, currently existing synaptic transistors are developed using electrolytes that are by nature unstable and difficult to integrate such as ionic liquids or proton conducting polymers.

TRANSIONICS will deliver highly stable (non-volatile), silicon-compatible and scalable solid state synaptic transistors by exploiting the first-ever room temperature oxide-ionic electrolyte developed during ULTRASOFC. These transistors will be able to modulate its channel properties with external stimulus like real neurons by reducing/oxidizing a mixed ionic-electronic conductor unveiled at ULTRASOFC. Additionally, this is compatible with mainstream microelectronics fabrication technology, which makes it ideal for developing high-density brain-like computer chips. The technology is described in a recent video release by XRE4S: https://youtu.be/Uk9s9-4cvGQ.

The project is led by Prof. ICREA Albert Tarancón working along with a core team formed by Nerea Alayo, who will work within the project on the prototyping, market assessment and IPR management, and Francesco Chiabrera, focusing on the technology development and validation.