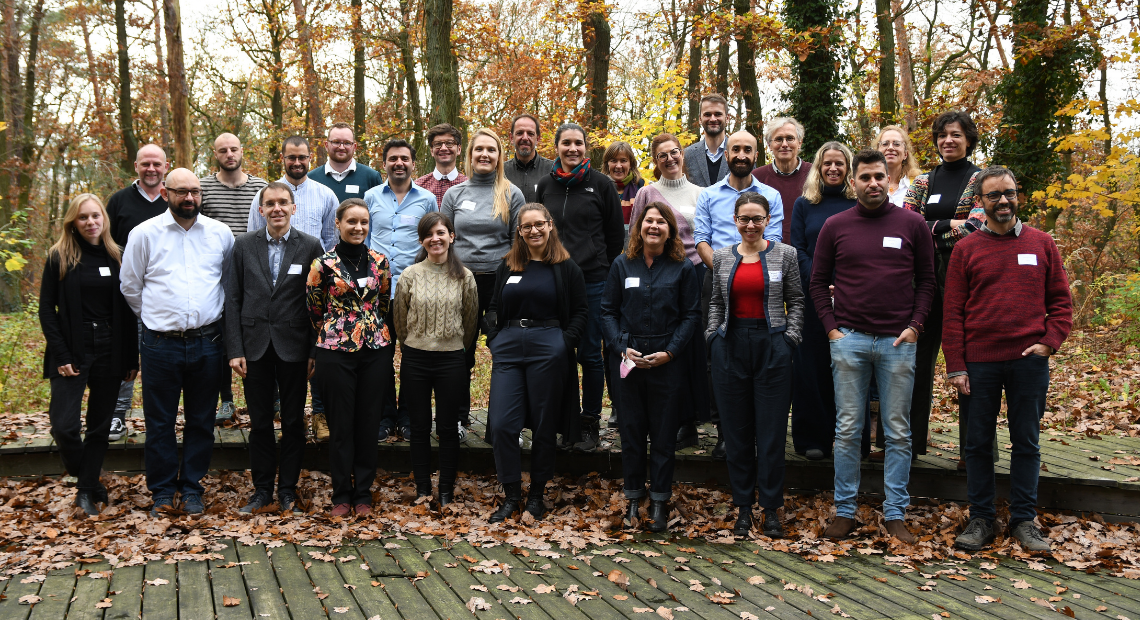 LOCALISED is a H2020 funded project that stands for “Localised decarbonisation pathways for citizens, local administrations and businesses to inform for mitigation and adaptation action“.

The objective of LOCALISED is to downscale national decarbonization trajectories consistent with Europe’s net-zero target to the local levels and provide the results to local authorities, citizens and businesses, in a way that would speed up the uptake of mitigation and adaptation actions. To this end, the project will create effective and clearly understandable tools that transform localised data on possible decarbonisation pathways by 2030 and 2050 into knowledge for action, namely:

The tools will allow local authorities and policy-makers as well as citizens and businesses: to identify viable combinations and best practices of (sectoral) mitigation and adaptation measures for every NUTS3 region on how to reach the goals of the downscaled pathways and to introduce an adapted-to-case service for implementation and monitoring of SECAPs.

This is closing a gap as the few currently available European platforms providing information on energy transition to net-zero in Europe have so far limited their scope and results to the national level (EUCalculator, INNOPATHS, CTI-2050), which is of little use at the level where the changes must be implemented. The project will additionally engage with EU citizen groups to inform how climate change and different EU net-zero scenarios positively and negatively affect their life and what share of mitigation can be enhanced via key behavioural change. Three local and five associated partners from local and regional administrations and business organisations will inform the development and test the tools. They will also be instrumental in supporting upscaling and replication through local and European dissemination and networking.

The project has a total budget over 5M€ and will run for 4 years. The consortium is formed by 11 European partners, including IREC, and is led by Potsdam Institute for Climate Impact Research (Germany).

More specifically, IREC is participating in the project through the “Thermal Energy and Building Performance” and “Power Systems” groups, mainly by defining the specific adaptation and mitigation measures to be introduced at NUTS3 and municipalities levels, and also developing the methodology behind the Localised platform to ease to define and monitoring SECAPs to reach the Sustainable Development Goals.

This project has received funding from the European Union’s H2020 research and innovation programme under grant agreement number 101036458.