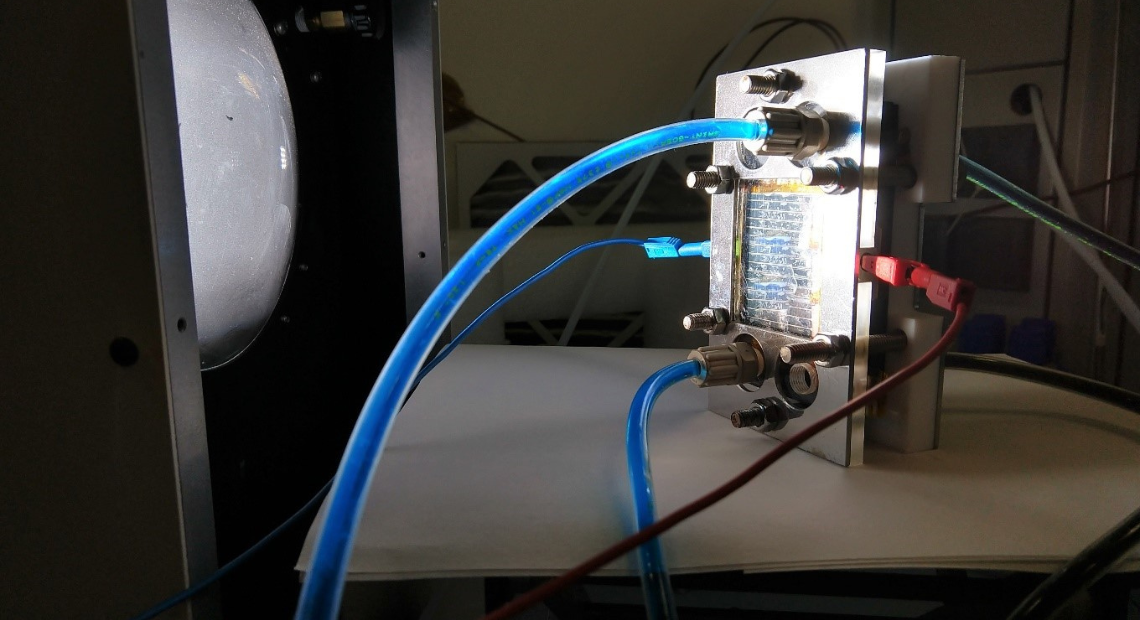 The kick-off meeting of SolDAC project is taking place today 22nd September and tomorrow in Barcelona.

An important building block in the chemical industry, ethylene is used to produce numerous materials, such as plastics and detergents, being the largest volume organic chemical produced in the world. It’s time to reinvent the ethylene industry, so it is sustainable and technically and economically competitive. In this context, the EU-funded SolDAC project features a photoelectrochemical conversion (PEC) unit, as electrochemistry is the only possible route for direct conversion of CO2 into ethylene. Specifically, the PEC exploits bandwidth-selected light from a solar collector (FSS) that splits the solar spectrum for electricity and heat generation at an efficiency higher than standalone photovoltaic modules and standalone solar thermal collectors. Heat is used in an innovative direct air capture (DAC) unit that removes CO2 from the air.

The project has a total budget of about 2M€ and will run for 3 years. The consortium is formed by 6 European and 2 associated partners, including Comet Global Innovation S.L. (leader), IREC, Consiglio Nazionale delle Ricerche (CNR), among others.

IREC leads the PEC team of the project, including also the Edinburgh Electrochemical Engineering Group (e3Group) at University Edinburgh. The strongest expertise of IREC is in photoelectrochemistry applied to solar fuels, electrode material synthesis and processing. Dr. Sebastian Murcia leads this action, with participation of Dr. Nina Carretero and other researchers of the Energy Storage, Harvesting and Catalysis group. Funded by the European Union. Views and opinions expressed are however those of the author(s) only and do not necessarily reflect those of the European Union or CINEA. Neither the European Union nor the granting authority can be held responsible for them.