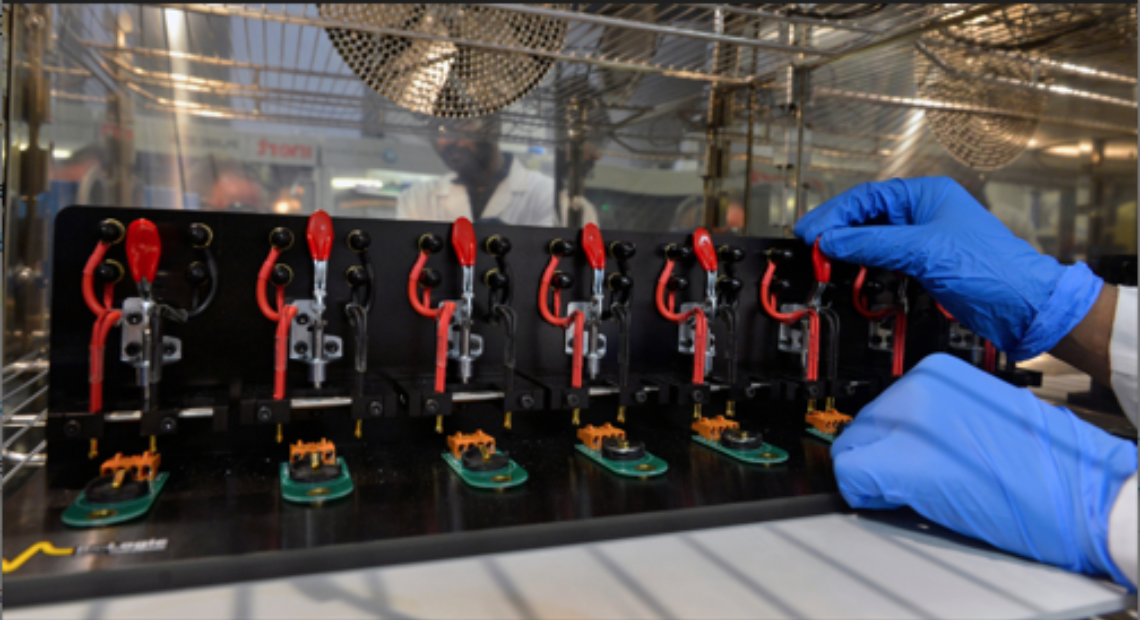 The kick-off meeting of ADVAGEN project will be held in Brussels on the 12th and 13th September 2022.

ADVAGEN will develop a new lithium metal (LiM) battery cell technology based on a safe, reliable, and high performing hybrid solid-state electrolyte (LLZO-LPS based), gaining a competitive advantage over the worldwide (mainly Asian) competition. This will sustainably strengthen the EU European Union (EU) as a technological and manufacturing leader in batteries as specified in the ERTRAC electrification roadmap and SET-Plan Action Point-7.

The project has a total budget of about 8M€ and will run for 4 years. The consortium is formed by 14 European partners including ABEE (leader), IREC, POLITO or Toyota Motors Europe among other partners.

IREC contributes to the material development and interface optimization. IREC will be developing Ni-rich cathodes and will participate on the materials combination and definition of the final cell chemistry and on full cell validation in coin cell using different electrochemical techniques. IREC will lead the task of interfaces optimization and development of operando techniques. On the other hand, IREC will engage in the cell testing and safety assessment. IREC will cooperate in ageing tests and mechanisms and will lead the postmortem analysis of the batteries. These actions are led by Alex Morata from the Nanoionics and Fuel Cells group and Jordi Jacas from the Energy Storage, Harvesting and Catalysis group at IREC.