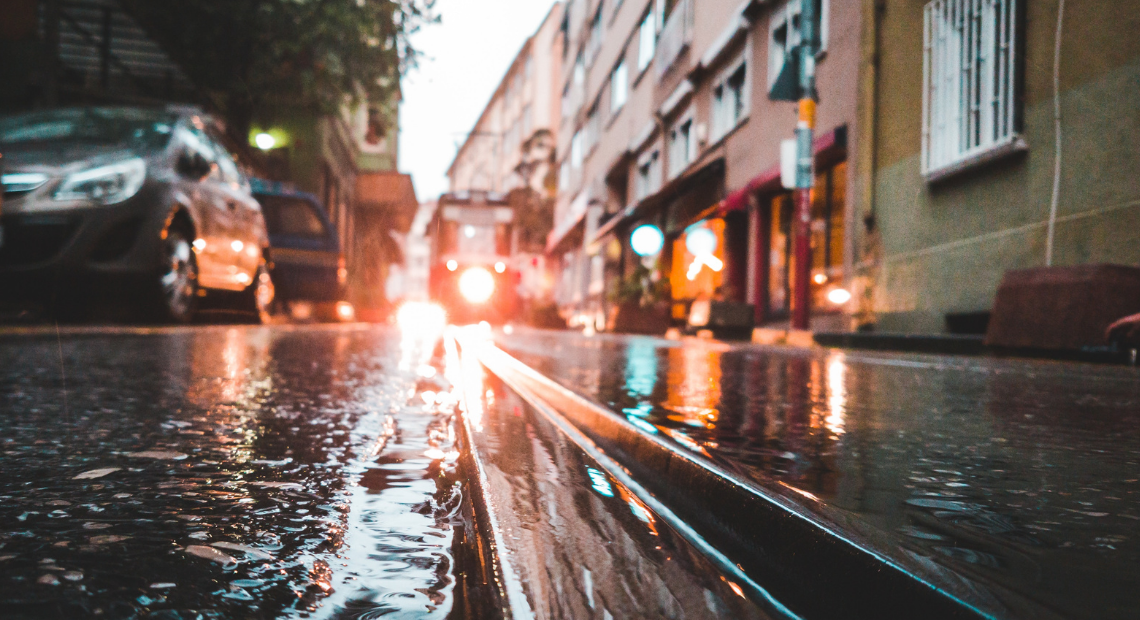 The 24th of October is the International Day against Climate Change, and cities from all over the world have to find formulas to fight against the derived extreme meteorological events, such as heavy rains or floodings. To increase the resilience of cities, researchers from the Power Systems group at IREC have developed a practical tool capable of evaluating the probability of failure of the electricity grid and identifying risk areas in the event of extreme flooding.

In the cities of Barcelona and Bristol (United Kingdom) a pilot test has been carried out where the effectiveness of the tool has been verified: it minimizes the effects of the extreme event and can evaluate the risk of failure of the network and the associated costs.

This study was possible thanks to RESCCUE, a European innovation project in urban resilience funded by the European Commission. RESCCUE has made available to society a series of plans, methodologies, tools and solutions that will allow any city to increase its capacity to fight the effects of climate change.

The related press release (tool) can be found in two languages:

RESCCUE, led by SUEZ, organized the online conference Urban Resilience in a context of Climate Change. This encounter, held on October 20 and 21, has brought together more than 400 professionals from the academic world, administrations, companies and local communities to exchange knowledge and share challenges and solutions in cities, with a special focus on European urban areas.

The related press release (conference) can be found in two languages:

This project has received funding from the European Union’s H2020 research and innovation programme under grant agreement number 700174.