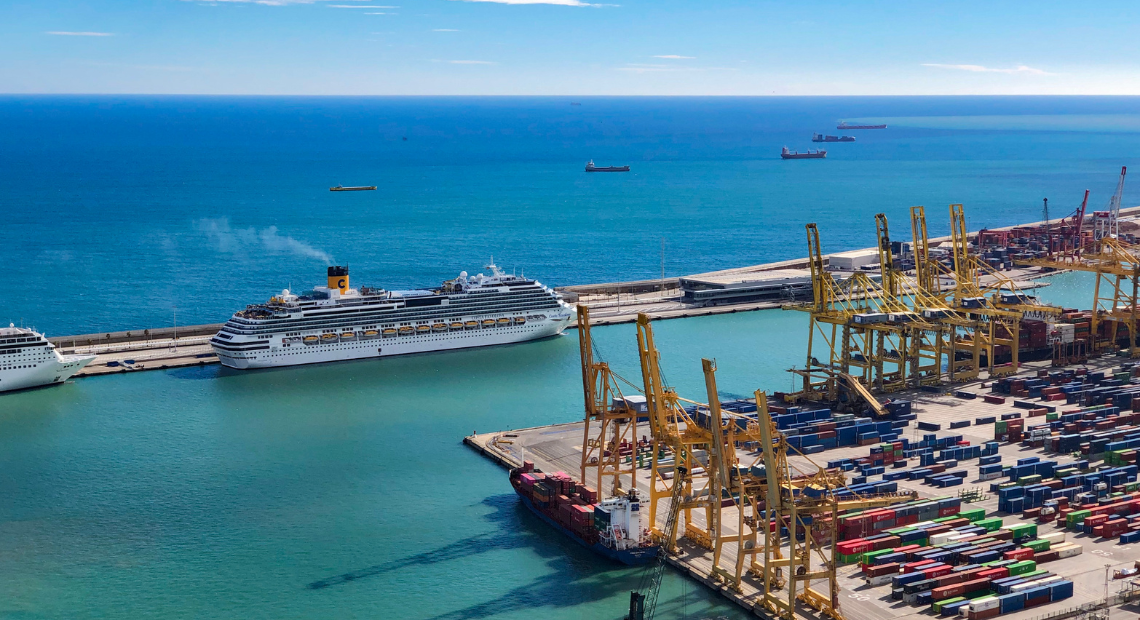 Suport (PLEC2022-009250) is a strategic lines project entitled “CO2 Capture and valorization for the development of a SUstainable route to produce synthetic green fuels for maritime transPORT”, in which IREC is the coordinator. The aim of such projects is to fund applied research projects carried out in cooperation between companies and R&D agents in order to respond to the challenges identified in the thematic priorities. SUPORT project tally up with the 10th topic, Capture, Storage and Valorisation of CO2.

The SUPORT project proposes the development of innovative technologies that will efficiently and profitably generate a high added value product, such as maritime fuel, through the revalorisation of the emitted CO2 by different chemical processes. By producing the marine fuel, the CO2 is turned into a valuable and viable product that will make CO2 capture economically attractive incentivising its capture and revalorisation while abating CO2 emissions. One of the key aspects aligned with the strategic lines is that the valorization of CO2 is done in situ. For this reason, the project is carried out within the framework of the Port of Barcelona. Thus, CO2 is captured from the biogas of the water treatment plant present in the port of Barcelona, to produce, by co-electrolysis and Fischer-Tropsch processes, the marine fuel suitable for the port’s own vessels.

The project has a total budget of ~820k€ and will run for 3 years. The consortium is formed by the Nanoionics and Fuel Cells group and the Energy Storage, Harvesting and Catalysis groups at IREC (leader), CIMNE-CENIT, CETAQUA, Aigües de Barcelona and Autoritat Portuària de Barcelona. The KoM was held in IREC headquarters (Barcelona) on January the 13th, 2023. The project started on December 2022 and will last for 3 years.

On the one side, the role of IREC in this project is the coordination of the consortium by Marc Torrell and Lucile Bernadet from the Nanoionics and Fuel Cells group. On the technical side, IREC is involved in the development and integration of two different technologies: a co-electrolyser to generate syngas from the captured CO2 and water by the Nanoionics and Fuel Cells group, and a Fischer-Tropsch reactor for the generation of marine oil from syngas. This activity is led by Jordi Guilera from the Energy Storage, Harvesting and Catalysis group.